Philadelphia is among the most explored cities in the United States, thanks to its significant heritage. After all, it was here in Independence Hall that the Declaration of Independence and the United States Constitution were exchanged. This city was once home to Renaissance man Benjamin Franklin.

Since Philadelphia is the country’s birthplace, there are many historical locations to explore, including the Liberty Bell, Independence Hall, Betsy Ross House, Benjamin Franklin Museum, and many others. From these main attractions to traditional rows of homes, cobblestone avenues, and initial courtyards, history abounds, you will find a rich variety of culture everywhere.

Many of these older buildings from the eighteenth century have been beautifully restored. Similarly, Germantown in northwest Philadelphia is an old suburban neighbourhood that was originally settled by Germans and Dutch.

The top places you should not miss while in Philadelphia:

In the United States, the liberty bell has long been a sign of liberty and independence. It travelled the country in the late 1800s in an attempt to instil a sense of independence and heal the wounds caused by the Civil War. In 1915, the bell arrived in Philadelphia, where it has been ever since. The bell is now on display in a pavilion with displays and documentaries about its origins for free to people. 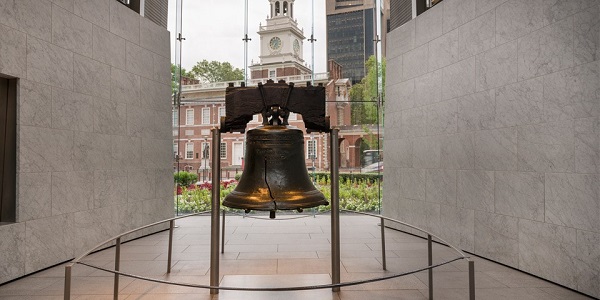 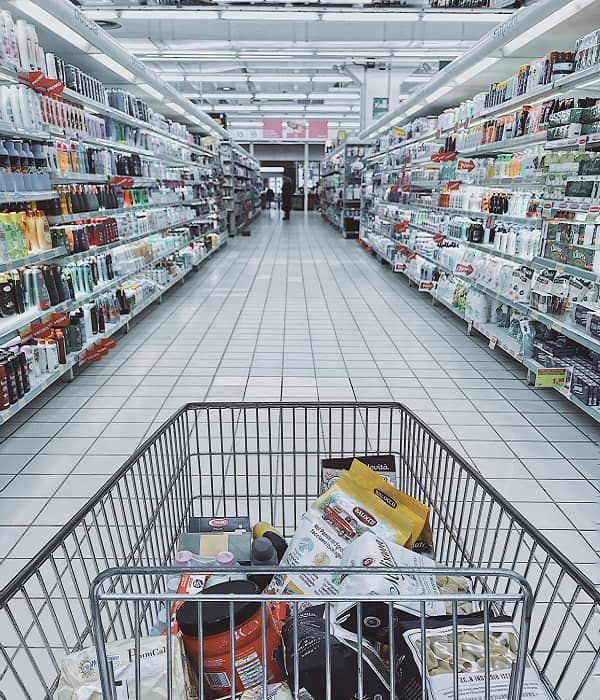 Since 1995, the Market at the Reading Terminal has been designated as a National Historic Landmark, and it is a long-standing Philadelphia establishment. The old market has been renovated, but it has kept its distinctive atmosphere and many of the building’s original features.

Presently, there are over 80 retailers, with 75 of them being small independent companies. Locals and visitors alike come to purchase fresh-baked breads, local produce, free-range meats, tinned food, and handmade crafts such as clothes, jewellery, and gifts.

The Philadelphia Museum of Art houses one of the greatest art collections in the United States. It is located in a Neoclassical structure with a vast range of stairwells that became popular after featuring in the classic American Rocky films. The mediaeval collections, which include works by Rogier van derWeyden and the van Eyck brothers, are some of the museum’s best. 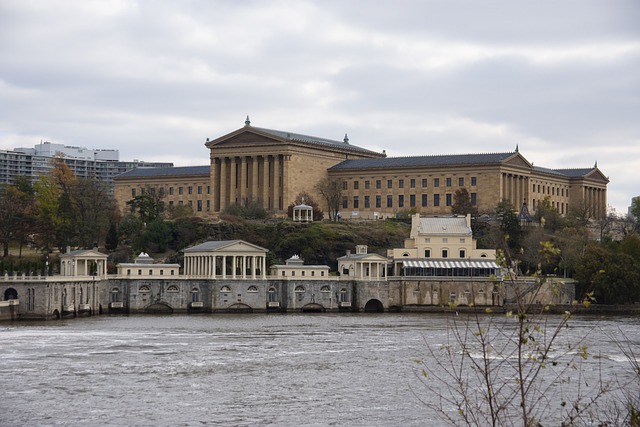 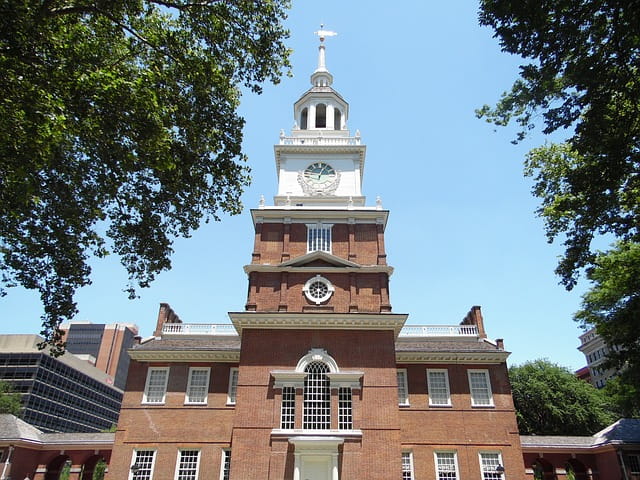 In the Independence National Historical Park, Independence Hall is located across from the Liberty Bell Pavilion. There is no admission charge, but tickets are restricted and controlled, and all visitors should expect to be screened for a better security. 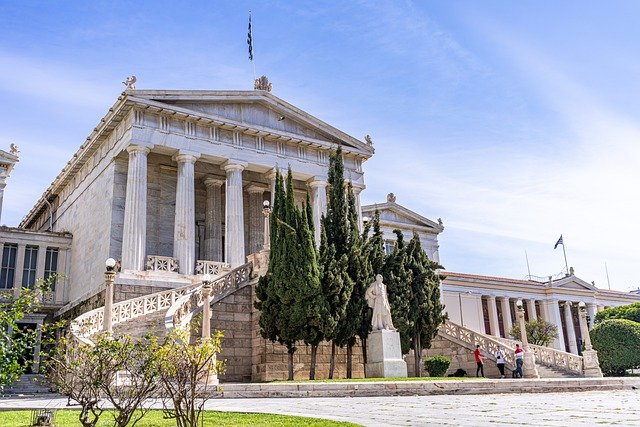 Our luxury Limo service from Connecticut (CT) to Philadelphia allows you to visit the top universities in Philadelphia with the most comfortable and hassle-free rides in the country. Our drivers will guide your rides to the university campus along with covering all the nearby areas. Some of the major and top universities that we are covering are:

Limo service from Connecticut (CT) to Philadelphia is your ideal partner when it comes to picking you and dropping you at the airport. We have been engaged in minivan car service and comfortable black car service for many years with the best customer output. Airport car service ct will give you the best experience when we are picking you up or dropping you off at the airports. Let’s give you an overview of the major airports that we are covering near Philadelphia: 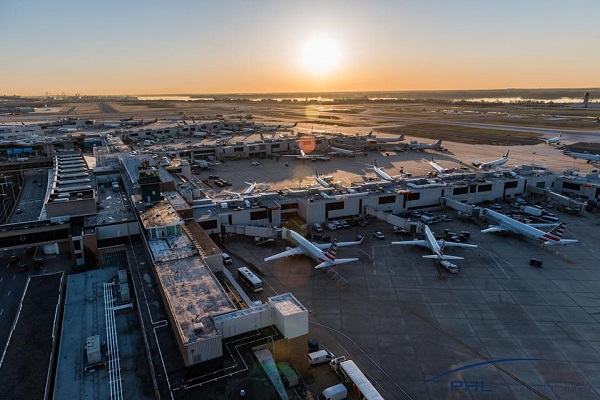