The total driving distance from John F Kennedy (JFK) Airport to New Heaven, CT is 80 miles or 129 kilometer’s. The cheapest way to get from New Haven to John F Kennedy (JFK) Airport is by car, taking 1h 37m. JOHN F KENNEDY AIRPORT (JFK) is an international airport in Queens, New York City, and the busiest international air passenger gateway into North America, the 20th-busiest airport in the world, and the sixth-busiest Airport in the United States. So Book your ride at Limo Service from New Haven to John F Kennedy Airport. New Heaven is a coastal city on Long Island Sound, in Connecticut. New Heaven is home to the Ivy League Yale University, founded in 1701.

The institution’s museums include the Yale Peabody Museum of Natural History, the Yale University Art Gallery and the Yale Center for British Art. To make a more memorable, comfortable, and luxurious trip from NEW HAVEN TO JOHN F KENNEDY (JFK) AIRPOT we provide you with the “CHEAP AND BEST” LIMO SERVICE to cover this route, there’s nothing to worry CT LIMO SERVICE is active 24*7, our drivers are well-mannered and very friendly, one click for reservation at any time when you feel comfortable to travel from New Haven to John F Kennedy airport (JFK).

At Booking Time, Provide Us With Some Details:

Inform us about the no of passengers, provide us each and every passenger id, inform us about your booking details like the flight departing time and boarding time, provide us the quantity of your luggage, if there is any passenger is suffering from any disease then inform us so we will provide the special facility for needy one. By considering all these details we will try to give the best Limo Service from New Haven to John F Kennedy Airport.

We provide cheap and best service only because we want to make all of you our regular passengers. We are here to listen to “YOUR TRUST SAYS WE” we are here to help needy ones. We also provide child seats as well as full safety and comfortability. Even from chauffeurs to passengers we take care of each and every safety for smooth and safe rides.

Have a Look At Our Amazing Fleets:

With Safe Travel, Limo Service from New Haven to John F Kennedy Airport (JFK) provides its clients the ease of airport transport, offering pick-and-drop amenities from any US airport. We’ve got all kinds of luxury cars for any event, such as luxury sedans, SUVs, Mercedes Sprinter vans, and black auto services. Book now! 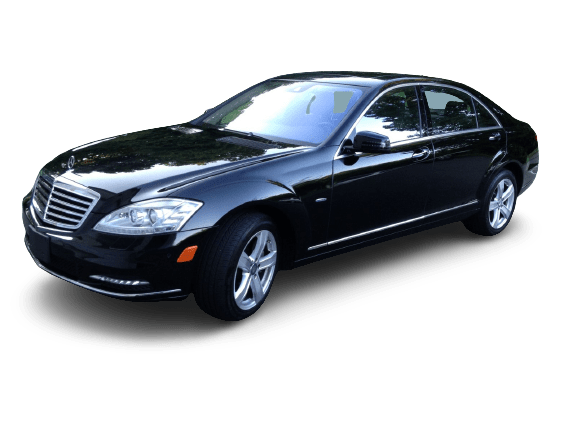